Wishlist Dragon and Weed: Origins – Prologue to Get your FREE download on release!

After a mission in they’re hired to rescue a group of scientists abducted by a military faction in South America, Dragon and Weed will find themselves tied to the enterprises of dangerous shadow organizations. 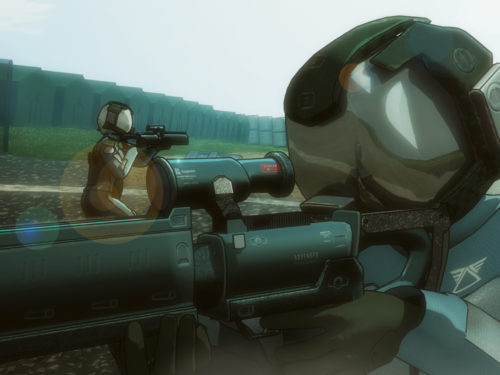 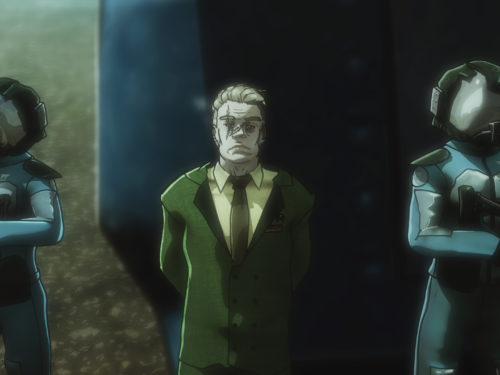 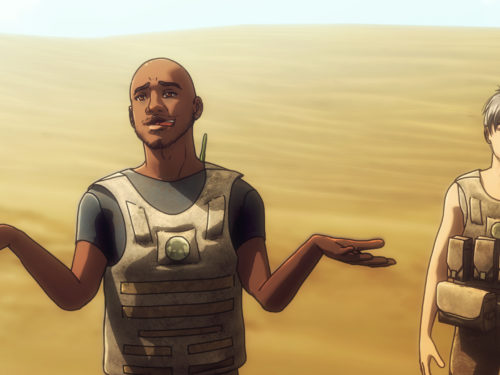 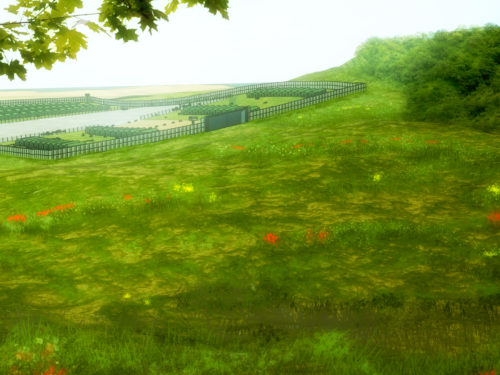 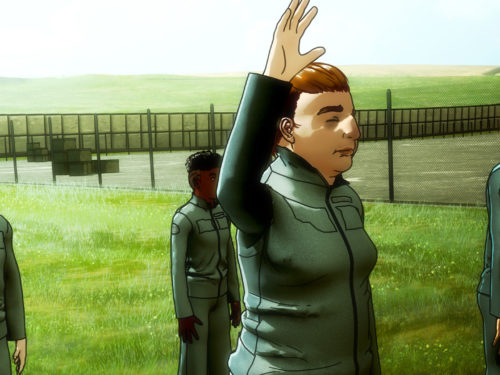 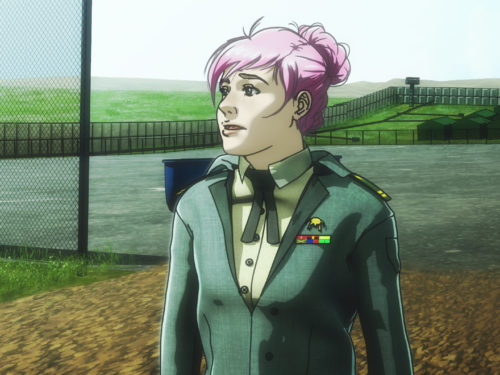 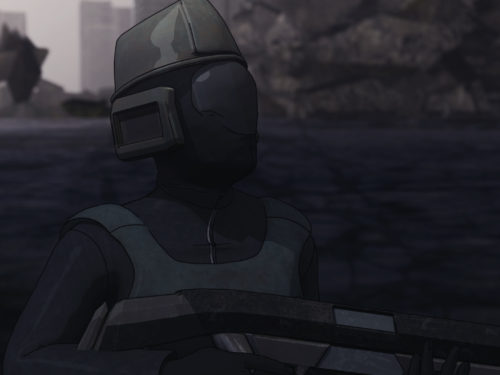 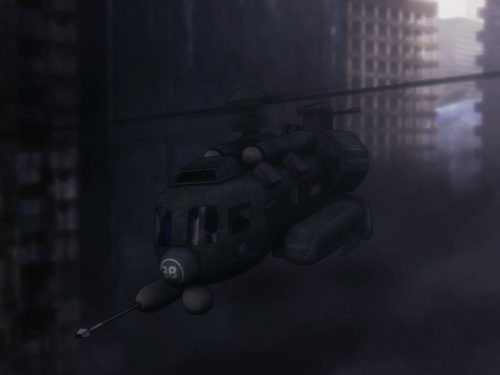 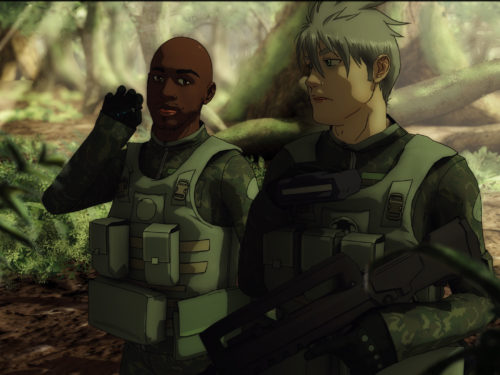 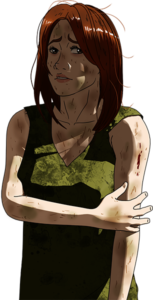 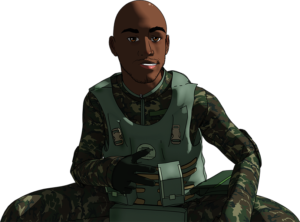 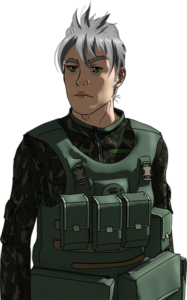 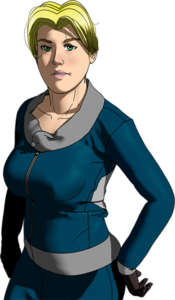